We all know one or two interesting facts when it comes to leather. For example, leather smells great, and it can be very sexy and flattering. Not to mention, leather can also be comfortable, expensive, durable, and multipurpose.

But you might be surprised to learn a number of facts about leather that are not so obvious. 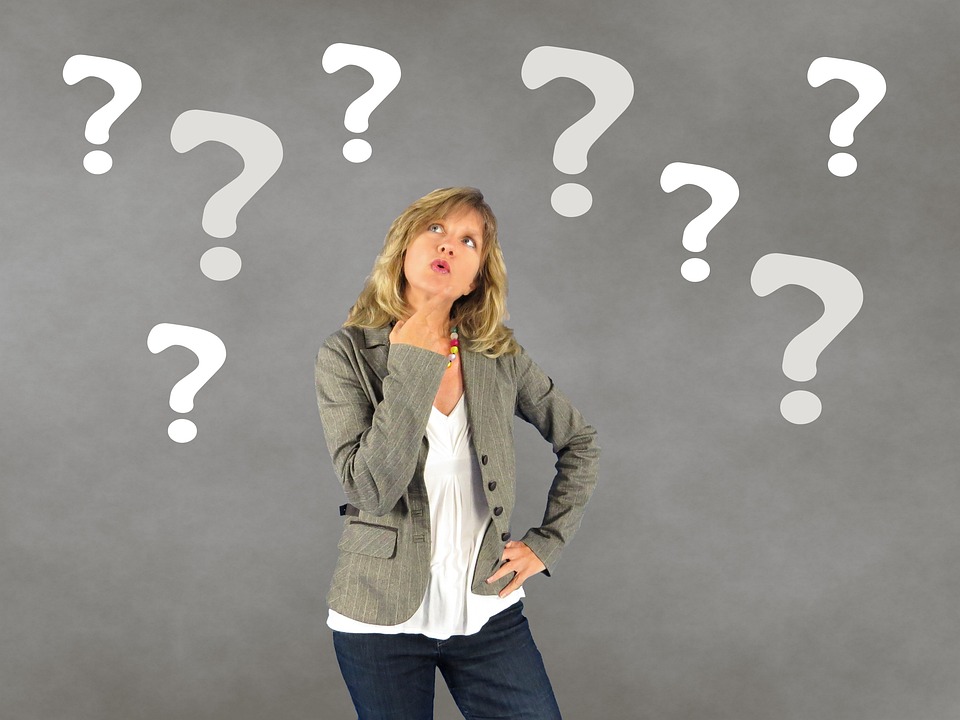 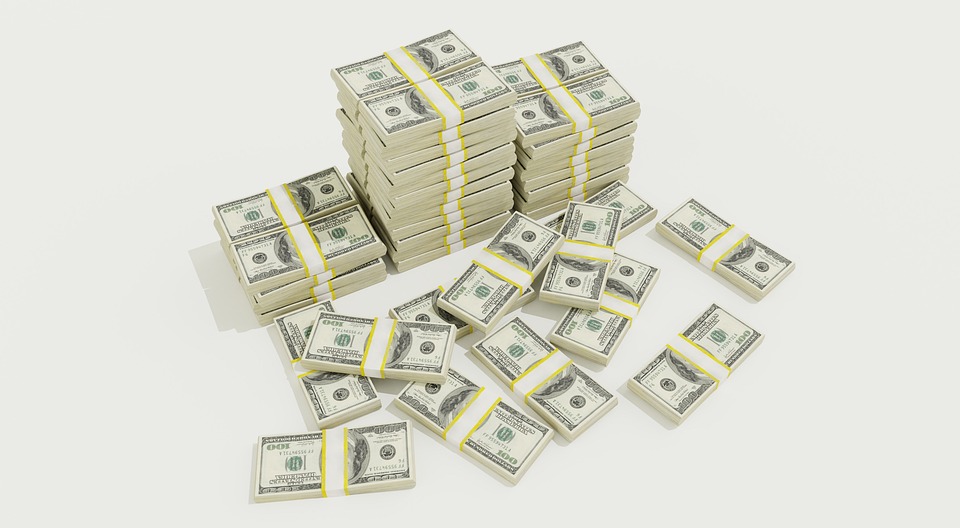 That fun fact represents a larger dollar value than the sale of rubber, cotton, coffee, tea, rice, and sugar – combined! And out of that $53.8 billion, almost 60 per cent represents the sale of leather footwear.

2. The average consumer is wearing four leather products at any given time. This may include a pair of shoes, a belt or wallet, or even a the strap on a wristwatch.

No facts about leather would be complete without including some astonishingly high numbers.

4. The value of cattle hides and sheepskins represent roughly 5-10% of the value of the animal.

Cattle and sheep are most often farmed for meat, dairy and wool products. Leather is a byproduct, as it represents a small percentage of the value of the animal. Presently in the United States, no animals are slaughtered for the sole purpose of producing leather.

5. Leather is a renewal and natural resource. 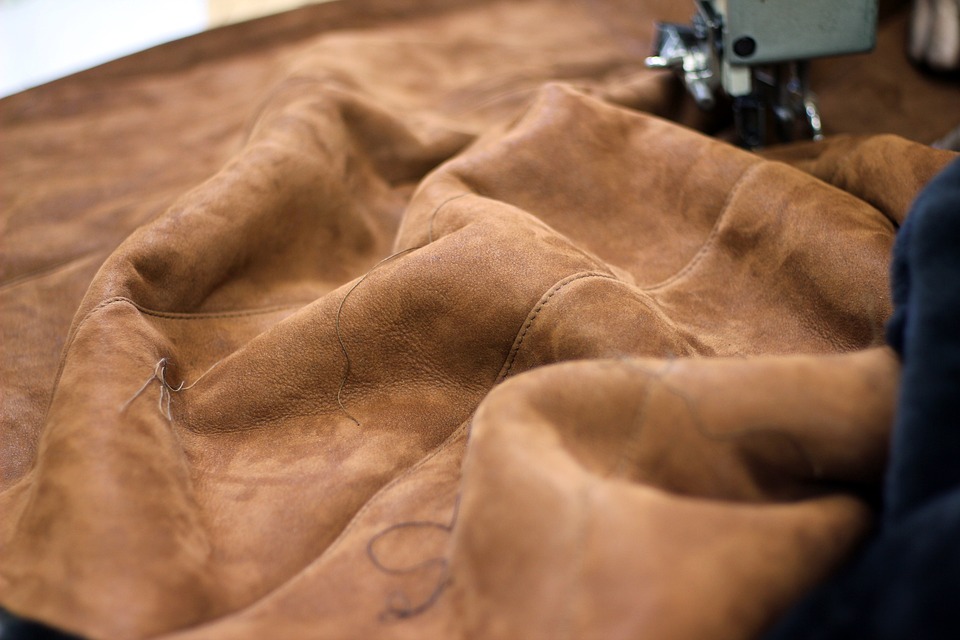 If leather was not produced, synthetic alternatives created from non-renewal resources would be needed to replace it. How is that for an interesting fact?

6. The weight of leather is measured in ounces per square foot.

For instance, if a square foot of leather were to weigh three ounces, it would be referred to as 3-ounce leather and would be approximately 1/8 of an inch thick. It is a rough translation, but a heavier weight describes a thicker leather. Sometimes, facts about leather include math!

7. Cowhide is the most used skin in the production of leather products. This is probably due to the ease of its care, especially when given a protective finish or waterproofing. Cowhide also tends to be the thickest leather, ranging between 1-ounce and 12-ounce varieties.

8. Leather has experienced widespread popularity since 3000 BC.

During the Roman Empire, it is widely known that sails used on boats were made of leather. Other common uses included household furniture, tents, weapons, and body armour. Approximately 1000 years later, leather started being worn by fashionable Egyptian women.

9. The first leather shoe made with a shoelace and holes was invented in 1790. 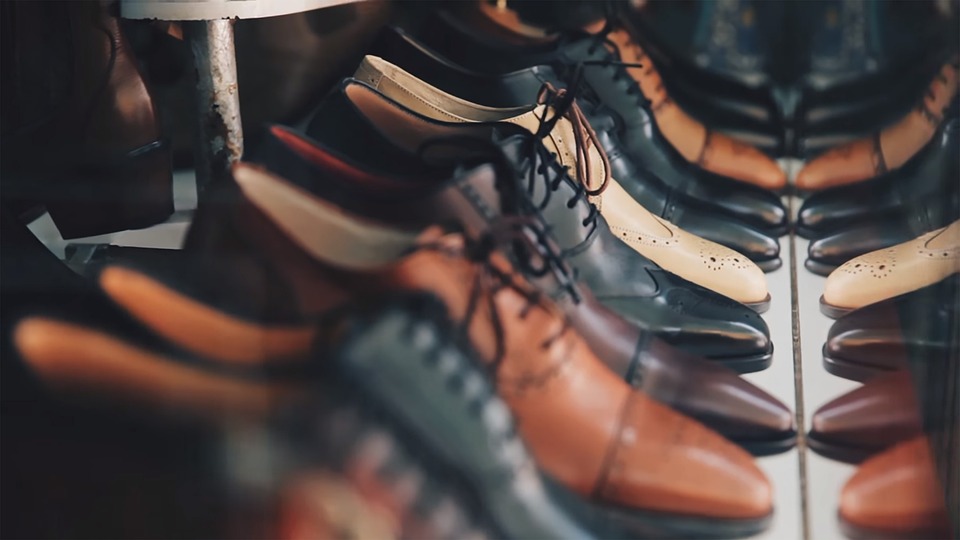 Even though leather footwear had been produced for thousands of years, the first shoelace was produced in 1790. Want another fun fact? The first shoes assigned to left and right feet were invented in 1818.

Those who are unfamiliar with facts about leather might be confused by the term top grain. Top grain generally refers to leather that is not totally genuine, while full grain is considered to be the most genuine of all leather.

11. Leather can be made from the skin of an alligator, deer, or ostrich.

Many more exotic animals are used to produce leather. For instance, one of the most durable leathers the world has seen comes from Thailand and it is made from stingrays.

12. Golf balls were once made from leather stuffed with feathers.

Dating back to the early 19th century, wooden golf balls were replaced with leather. Those newer leather balls were stuffed with enough feathers to fill an entire top hat!

13. White leather is the most difficult to produce. A poor quality hide exposed to white dye is likely to feel stiff, and it may even crack. Only the best quality hides will accept white dye without any noticeable change in texture.

14. Handmade leather mugs were once popular in England.

Back in the 16th century, the English knew a lot of fun facts about leather. For example, they used to bring their own handmade leather mugs to enjoy a pint at a local pub.

15. Leather was once used as a very stylish wallpaper.

In the 17th century, it was considered very fashionable to have your home wallpapered with leather in Florence and Venice, Italy.

Be the first to know about new collections and exclusive offers.